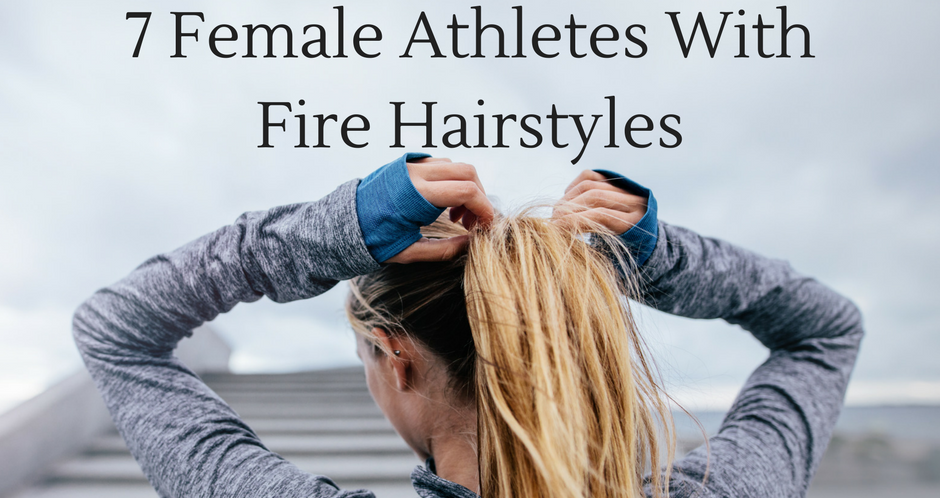 Despite what you might think, being athletic does not mean that style and beauty is beyond you. In fact, athletes of every stature have some of the best looks and daring style around. Don’t believe us? Check out some of these amazingly talented and amazingly stylish ladies.
You’ll be begging to copy these looks before you know it.

Straight. Up. Fabulous. Serena Williams’ 2015 cover in Vogue is as hot as her tennis game. Bursting onto the scene more than ten years ago she has been ranked 1st in singles eight times by The Women’s Tennis Association. Oh, and she owns a record 39 Grand Slam titles at ~ 35 ~ years young.

Holly Sanders has game. You don’t often think of gorgeous hair in golf, but Holly is on par. This photo, taken from a 2017 shoot for Golf.com, is all the evidence you need. While she doesn’t play much anymore, she continues to keep her voice heard as a broadcaster.

You didn’t think we would forget Venus, did you? Not used to following in her younger sister’s footsteps, Venus comes in strong on our list, her unique sense of style as brilliant as her tennis game.

Lindsey Vonn’s Gold in downhill skiing at the 2010 Vancouver Olympic Games is as shiny as her many hairstyles. This low-fuss style is easy to recreate and easy to manage with regular trims every 4-6 weeks.

Michelle Wie takes as many chances on the golf course as she does with her hair. She sported this rainbow look at the 2015 Evian Championship in France. It’s a hard look to pull off, and she wore it fabulously.

This two time Olympic gold gymnast may be use to keeping her hair up and out of her face, but when she wears it down – it is gorgeous. This simple long wavy cut from on Aly Raisman is so classy. We loooove it.

Ready to get your hair game on fleek and stun the competition? Visit us at huntsvilletspa.com and give us a call to schedule an appointment.

*All services performed by students under the direct supervision of licensed, trained professionals