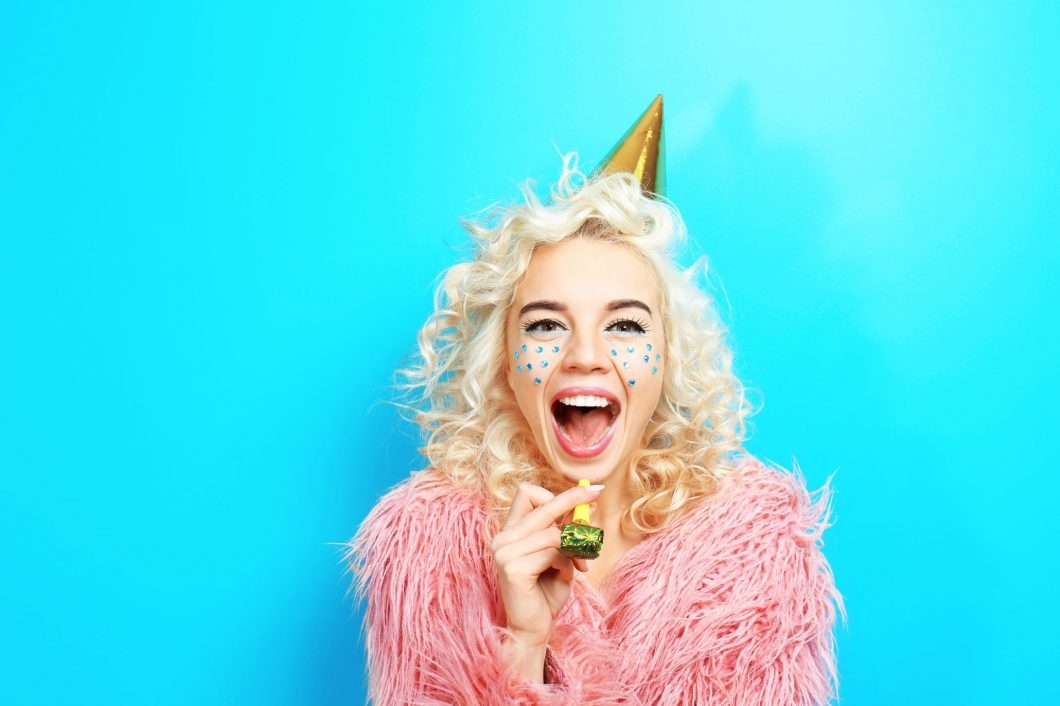 In April of 2009, The Salon Professional Academy in Huntsville, Alabama opened their doors, starting a tradition of beauty in the community that has not only held strong but grown exponentially in the past eight years
Starting just as the temperatures were warming all those years ago, the first class of ten walked through those doors that have now been seen as home to so many. While that number may seem low, it’s actually a tradition that has held steady at TSPA Huntsville since day one. Smaller class sizes mean more one-on-one attention, which means a more stylized education.